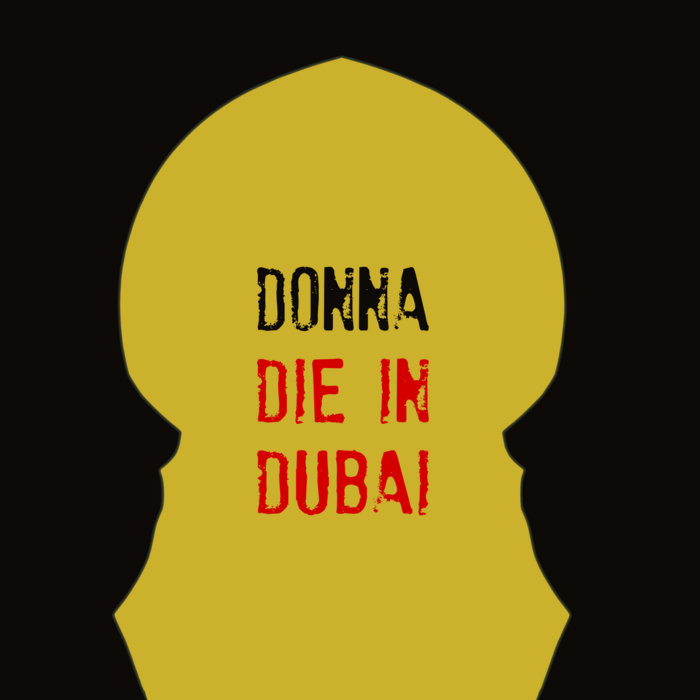 This album is all about death. It is dedicated to all the happy boomers.

All songs written, recorded, mixed and mastered in 2013 between Lausanne and Dubai by Olivier Larvor and Frédéric Dufourd / Gaëtan 'Zombo' Seguin played the drums, Emilie 'Pipette' Lamour sang and played the flute and Franck 'Le Président' Jankowski helped on the artwork concept / This record has been specially mastered for SUV car speakers and Apple earpods / TETON006 / www.grand-teton.net © 2014.

Bandcamp Daily  your guide to the world of Bandcamp

Featuring Oakland sounds from the Smart Bomb collective and Samplelov.